"BANG BANG" their goes the last of the jaguar population forever lost. not only the jaguar population is endanger;theres more big cats,primates, and mirine animals are endangered soon to be extinct to the up coming generation.For an animal to be considered endanger they would have to have a dying population that iscaused by us humans and are greed.

Some reasons why the animals might be dying off because of humans: 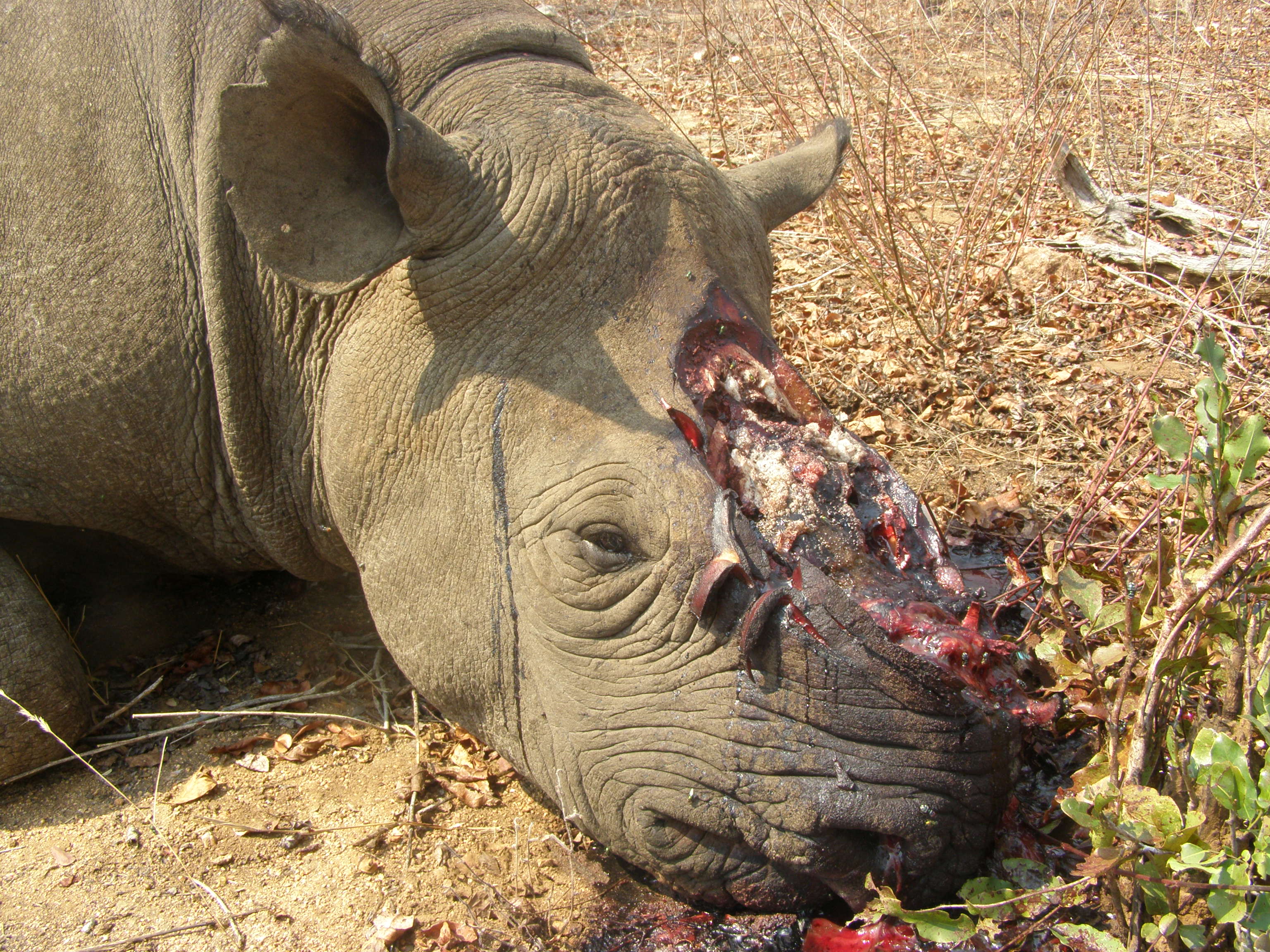 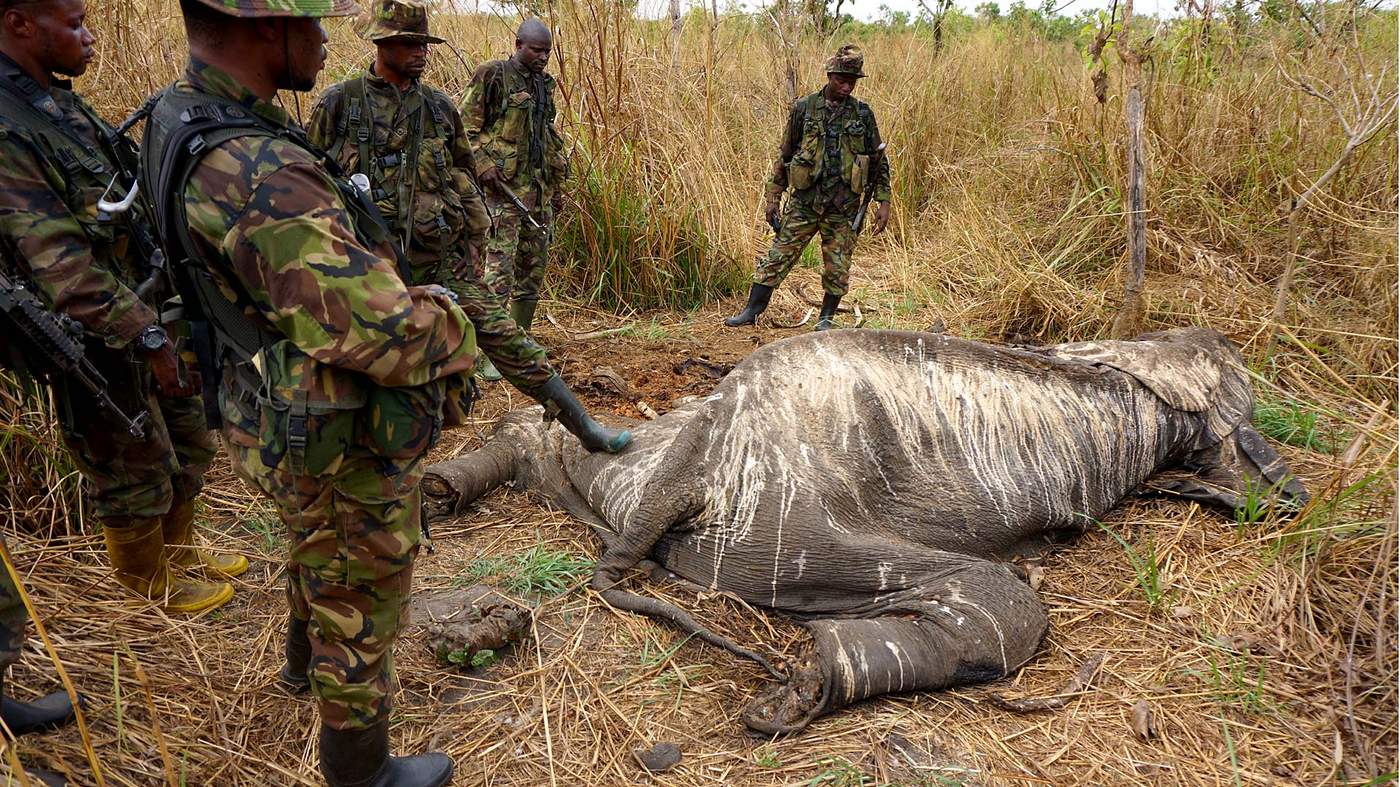 This is an example of how we humans are being greed and selfish.this poor rhino got kill for its ivory horn to make piano and organ keys, billiard balls, handles, and minor objects of decorative value.And just like rhinos, elephantsget killed for their tusk because they say that The tusks have a good amount of calcium phosphate, it reads. It can be used as an anti-convulsant and to help heal sore throats. Like most Chinese medicine, it's usually paired with other ingredients as a treatment. If we keep killing them off our future children wont every get to meet two more amazing aniamls that are endanged but live now. 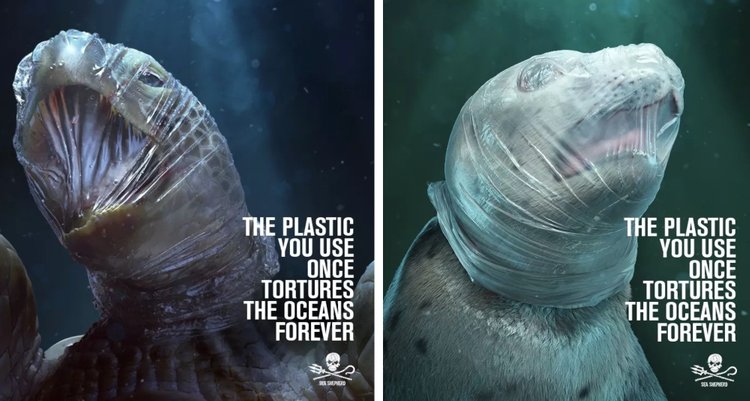 pollution as you see